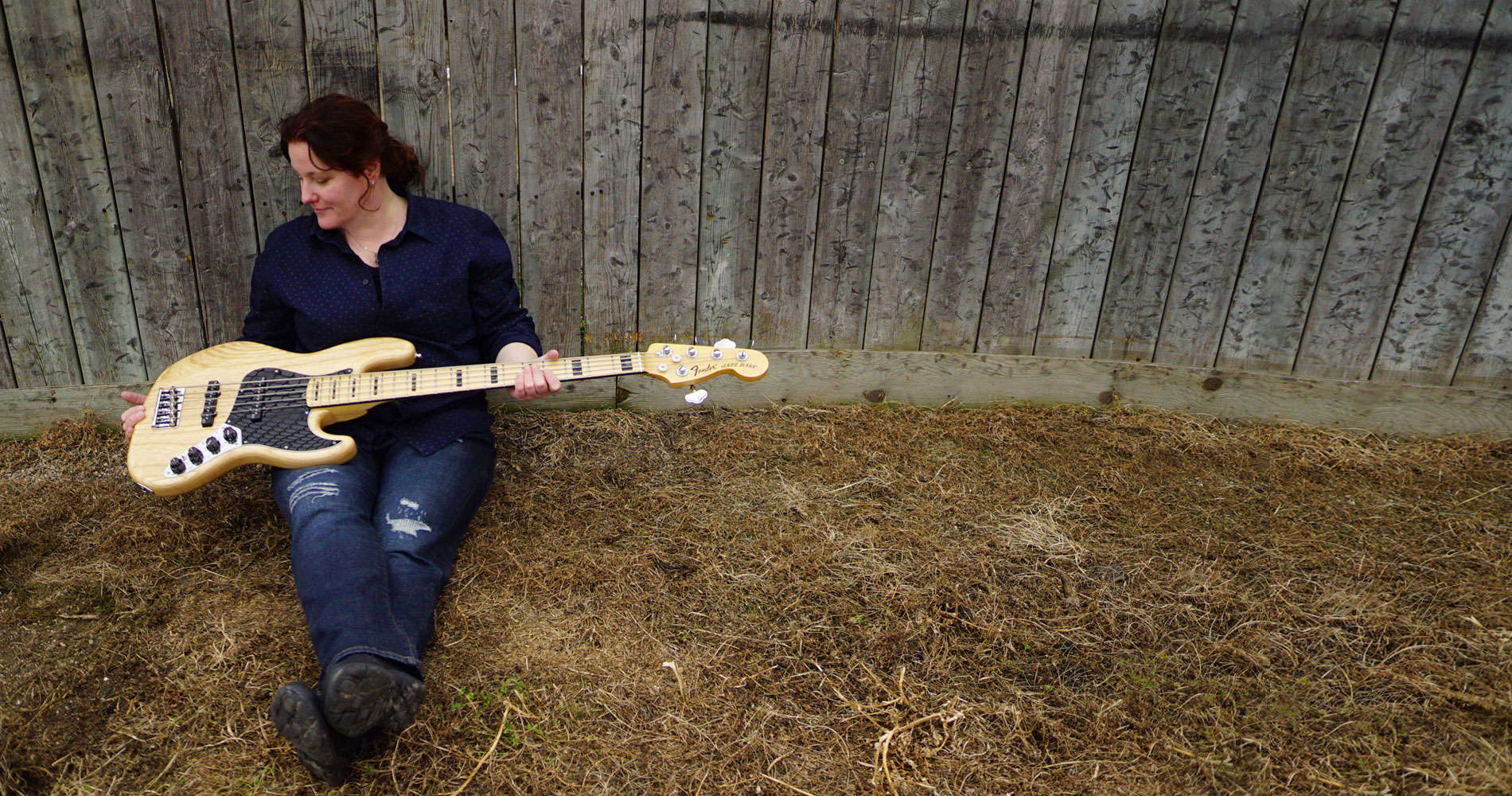 Alexandra Krings is a freelance bass player and music teacher from Cologne, Germany.

Alex was drumtech and backline manager for the “Miles Davis Hall” at the Montreux jazz festival” in Switzerland.

Alex plays with several Singer/songwriter bands all over Germany and has just finished recording the second in a series of three CDs (a trilogy called “The Hockey Project”).