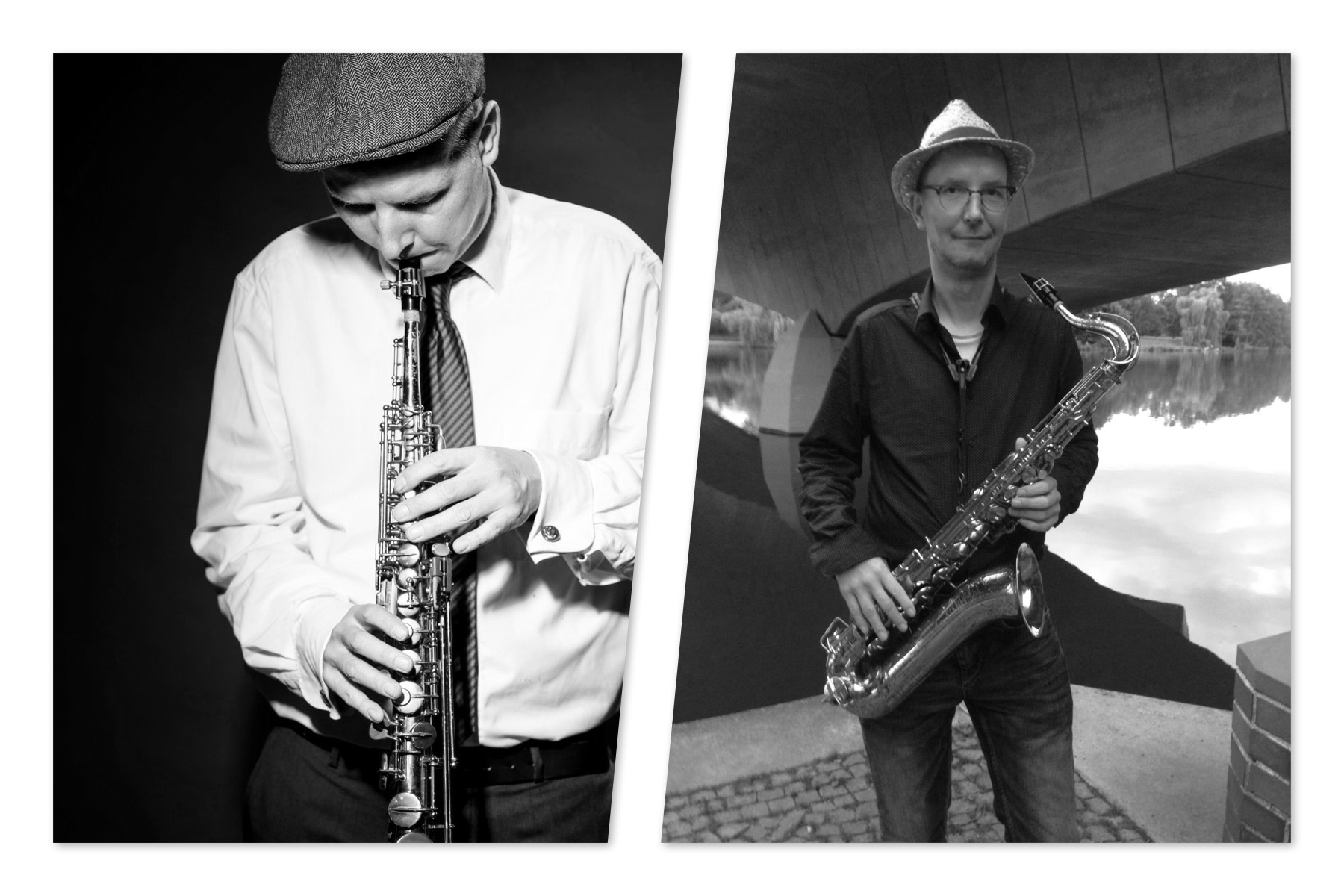 Posted at 14:03h in Making of The Hockey Project, News by Alexandra

HOW DID YOU GET INVOLVED WITH THE PROJECT?
– via Alexandra, we both play with piano player Mark Gierling

WHAT DID YOU ENJOY MOST ABOUT THE RECORDING OD “THE HOCKEY PROJECT” ?
– The solo!

WHAT ONE SPECIAL ITEM DO YOU ALWAYS TAKE ON TOUR? ?

WHICH WAS THE FIRST AND LAST RECORD YOU BOUGHT?

– My first self-bought record was “Aqualung” by Jethro Tull, the last Keith Jarrett’s album “El Juicio” from 1975, where Keith plays Soprano sax – with Charlie Haden (Bass) and Paul Motian (Drums) – this is greatness. And between those two : the best jazz albums ever

WHICH AND WHERE WAS THE COOLEST GIG YOU EVER PLAYED?

– There are a few – but one of my favourites was a Coffee&Jazz-afternoon in my mom’s living room, all her friends were there and my favourite sax teacher played piano. It was great!

IF YOU COULD PICK A MUSICIAN, WHO WOULD YOU LIKE TO PLAY WITH?
– I ‘d like to play with Cecil Taylor…