Posted at 10:48h in Making of The Hockey Project, News by Alexandra 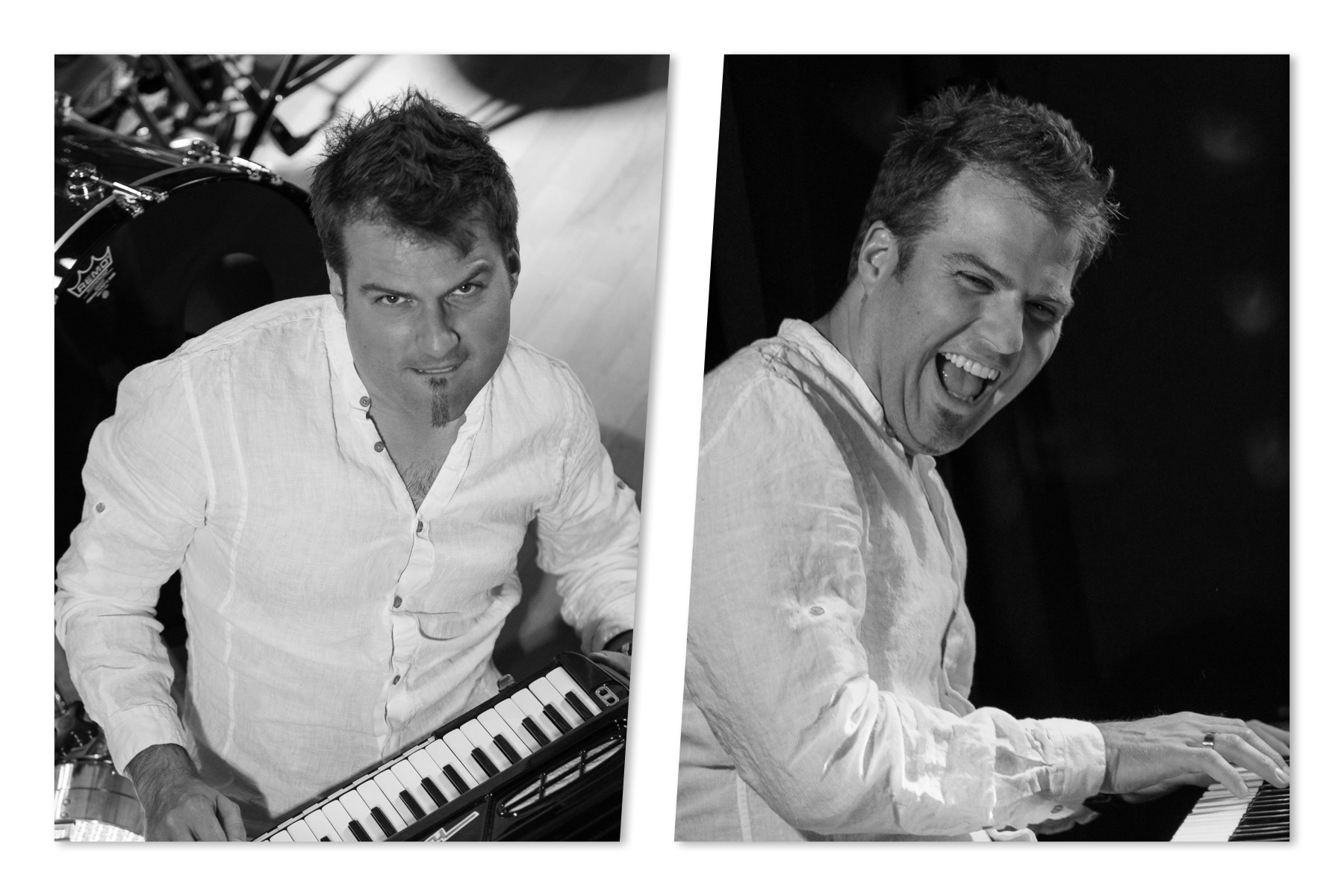 HOW DID YOU GET INVOLVED WITH THE PROJECT?
I met Alex at a Gregor Meyle show, then she called a few months later to book the studio. Unspectacular.

WHAT DID YOU PARTICULARLY LIKE ABOUT THE RECORDING OF “THE HOCKEY PROJECT” ?
Alex’ determination and energy to make this happen.

WHAT ONE SPECIAL ITEM DO YOU ALWAYS TAKE ON TOUR?
Underwear, toothbrush, keyboards.

WHICH WAS THE FIRST AND LAST RECORD YOU BOUGHT?
Alannah Myles – but what do you mean by “last”? I hope I get to buy a lot…

WHICH AND WHERE WAS THE COOLEST GIG YOU EVER PLAYED?
Every show is cool, it’s only different: I don’t care if a play a wedding in a rural german area, an 80th birthday or a night with (german a capella group) Wise Guys in a sold out large venue… the one I liked most probably was a concert with Gregor Meyle (German Singer- Songwriter), where I got so overwhelmed that couldn’t sing harmony.

IF YOU COULD PICK A MUSICIAN, WHO WOULD YOU LIKE TO PLAY WITH?
I always thought that would be Sting, but after making a living in the music business, I stopped caring. I like to play with easy-going people who care for music.